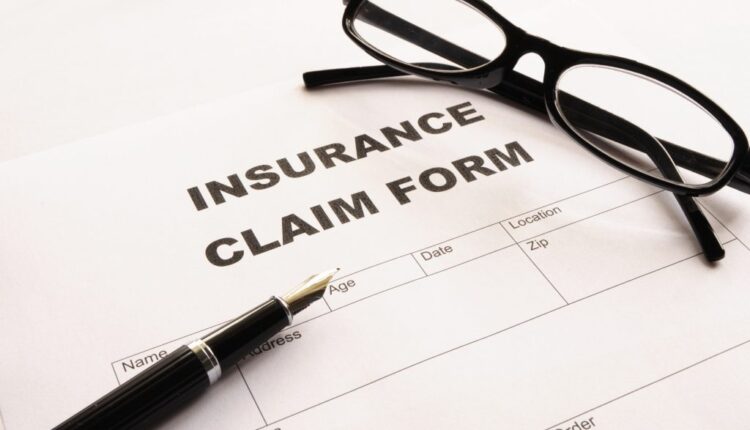 Whether you’re seeking to recover damages from your insurance company after an accident or injury, or you’re looking to protect yourself from a fraudulent insurance company, you need to hire a bad faith insurance lawyer. These attorneys are specifically trained to handle insurance cases in order to help you obtain the compensation you need.

ERISA precludes recovery for insurance bad faith, but ERISA does not apply to individual insurance policies. Typically, individuals purchase an individual policy if they are self-employed, work for a small business, or wish to add supplemental benefits.

ERISA also prevents plaintiffs from filing a claim to recover damages from an insurance company that failed to meet its statutory obligations. Generally, the claim may be filed by an insurance policyholder to dispute a decision made by an insurer to deny or delay payment on a valid claim.

The federal Employee Retirement Income Security Act (ERISA) of 1974, is the law that governs most employee benefit plans. The statutes require plan fiduciaries to act in accordance with the plan’s documents. This includes a duty of loyalty to plan participants. The laws also limit the amount of compensation that can be recovered. ERISA precludes a policyholder from recovering damages, including emotional distress, consequential damages, and attorney’s fees.

If you have been denied a legitimate claim, you should contact an experienced ERISA lawyer for advice. ERISA is not a perfect remedy for insurance bad faith, but it does provide a pathway to appeal a denied claim.

Whether or not your insurance claim will be successful depends on the facts of your case. You need to be careful in presenting your claim. A poor pleading can defeat your bad faith claim. It is also important to seek an experienced attorney.

The duty of good faith and fair dealing is a common-law tort. It requires that a party act honestly, without negligence, in the performance of a contract. It is not an obligation to deal in subjective good faith. In interpreting the term, courts have broad discretion.

In general, a breach of the duty of good faith and fair dealing is based on a deliberate act. In other words, an act that frustrates the purpose of the contract. For example, if you bring a claim against a business for delaying your benefits, it would be a good idea to prove that the business did not deal with you in a fair manner.

Whether you are an insurance bad faith lawyer or an insurer, you have to understand the burden of proof. This is a legal standard that requires a party to prove a claim is credible, as well as the magnitude of a particular damage.

The jury must determine whether or not the party has met its burden. For example, if a court finds the defendant failed to satisfy its burden, it could dismiss the lawsuit. Alternatively, the plaintiff may have to prove that the insurer’s actions are more than just negligent.

A preponderance of the evidence is a standard that requires less evidence than proof beyond a reasonable doubt. A clear and convincing evidence standard is higher.

Typically, punitive damages for bad faith insurance lawyer cases are not awarded. However, the law permits this type of recovery in certain cases. This is because punitive damages are intended to deter bad conduct.

There are three basic grounds on which punitive damages can be assessed. These grounds include negligent conduct, recklessness, and intentional deceit. Insurers may also be assessed consequential and economic losses. These losses often represent the difference between the value of the claim and the amount paid. Some damages may also include out-of-pocket expenses, loss of credit, and interest on loans.

Some states see bad faith insurance as a breach of contract. In other states, however, bad faith is viewed as a tort. These laws require an insurer to act in good faith and give reasonable consideration to claims. The failure to do so may lead to a claim for bad faith, and the insurance company may be liable for compensatory, exemplary, or consequential damages.

How to Find a Personal Injury Attorney?

Things You Need to Know About The Creation of a Dental Hygiene Organization?